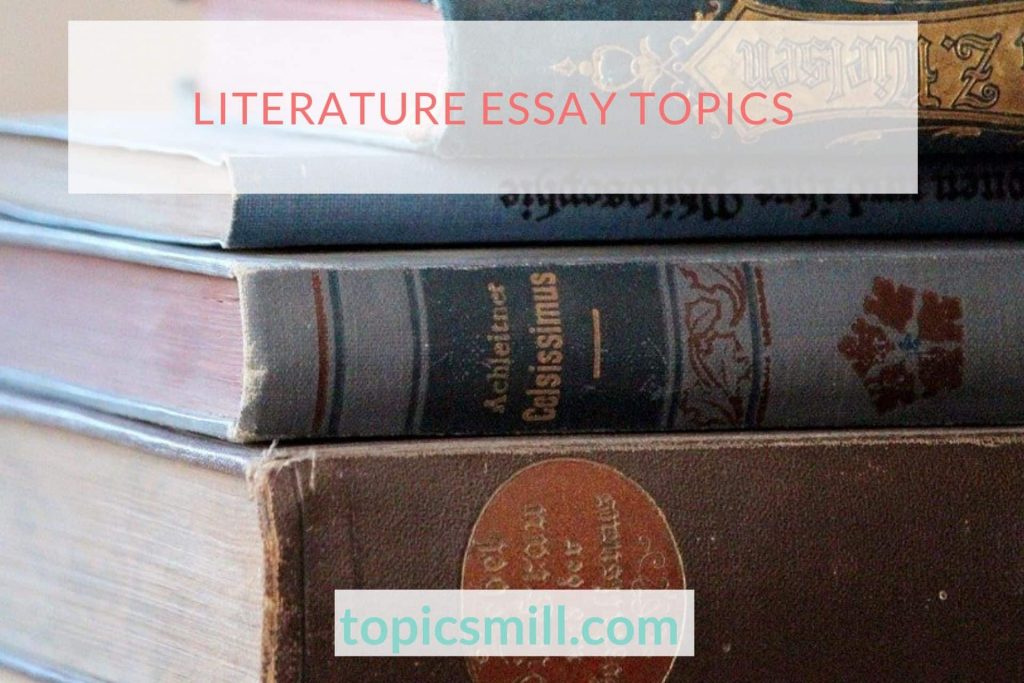 Finally, many students can enjoy the perks of literary academic studies without the compulsory need to write a paper on the topic they don’t want and choose those they would love to work on. However, this might seem less like great news for those, who struggle with finding a perfect subject for in-depth study, and that’s why Topics Mill offers a list of titles that can be used for writing assignment and term papers when your education plan requires you to. This is where you can elaborate on the best ideas when comparing and analyzing any writing technique and explain why using them was effective to achieve the literary goals of the author.

In addition, having a good idea means that you’ll need to find enough reading time to process online and library resources to prove it, and make your thesis look more like professional papers. And you know what? You can publish your work in some literary magazine and get more than just a pass grade. After all, all the big writers did it before they became famous.