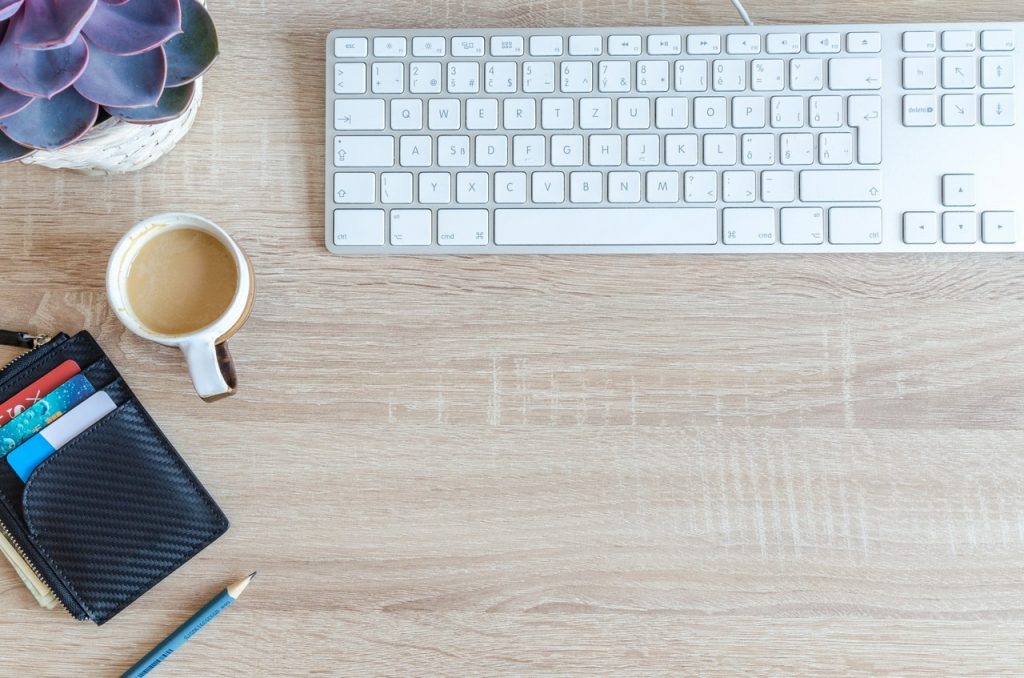 In the context of academic education, Government Research Paper Topics are often not taught in an interesting manner, which is why many students are used to the idea that having to find and choose a topic for writing assignments is hard. However, at Topic Mill, we believe that to make the most out of your studies and become a professional in the future, you just need a good deal of inspiration. In the list below, we have gathered some of the best ideas and titles on the subject. By using an idea from the list, you not only develop effective arguments and receive a perfect grade but also learn a lot during your reading and study sessions in a library or online.

We know that the Government Research Paper Topics that you can find below will help you submit great papers for every assignment. If you are willing to start enjoying work on your paper and essay tasks, feel free to check out our suggestions below. By doing so, you will not only learn fascinating information but will also impress your professor.