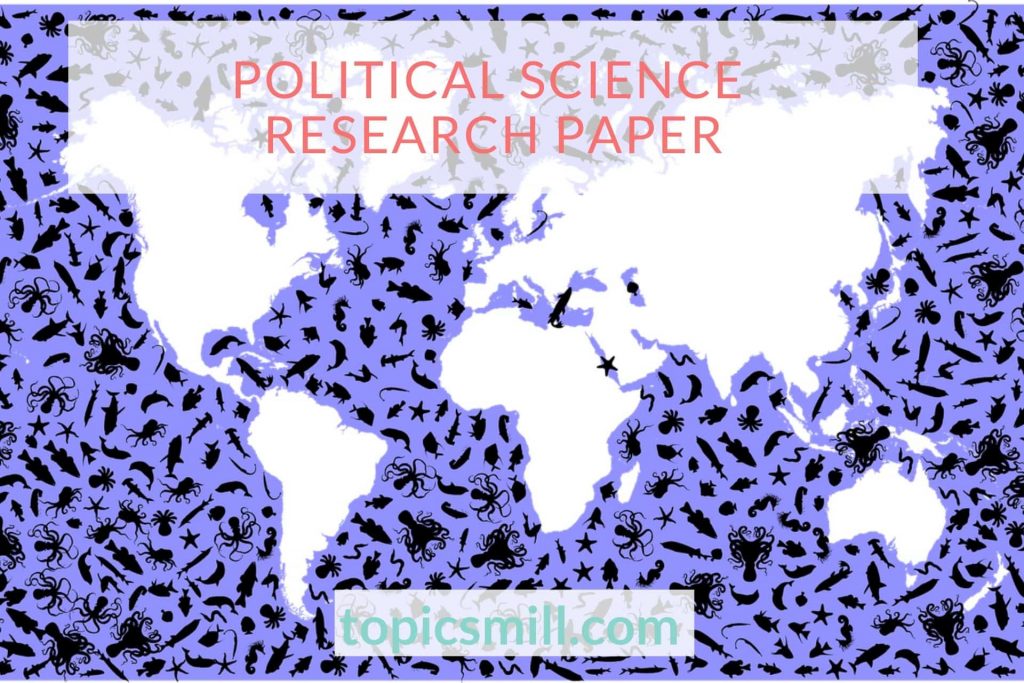 As a professional team that specializes in academic assistance, at Topics Mill, we know that more often than not, most students need help finding Political Science Research Paper Topics. Since the subject is incredibly interesting and complex, there are many topics and titles that can make you feel lost. However, we believe that all you need for a perfect grade is a few good topic ideas, which will inspire you, and everything else is pretty much a given.

All of the Political Science Research Paper Topics in the list below will help you dedicate your study sessions in the library or online to the topics you’re interested in, conduct a thorough reading of sufficient background literature, and complete the writing task with no struggle. Below, you will find some of the best idea papers for your studies. Effective education is about inspiring great work and self-improvement, which is why we suggest that you either choose one of the titles to be used in your next assignment or start using them as a guide for developing your unique title.