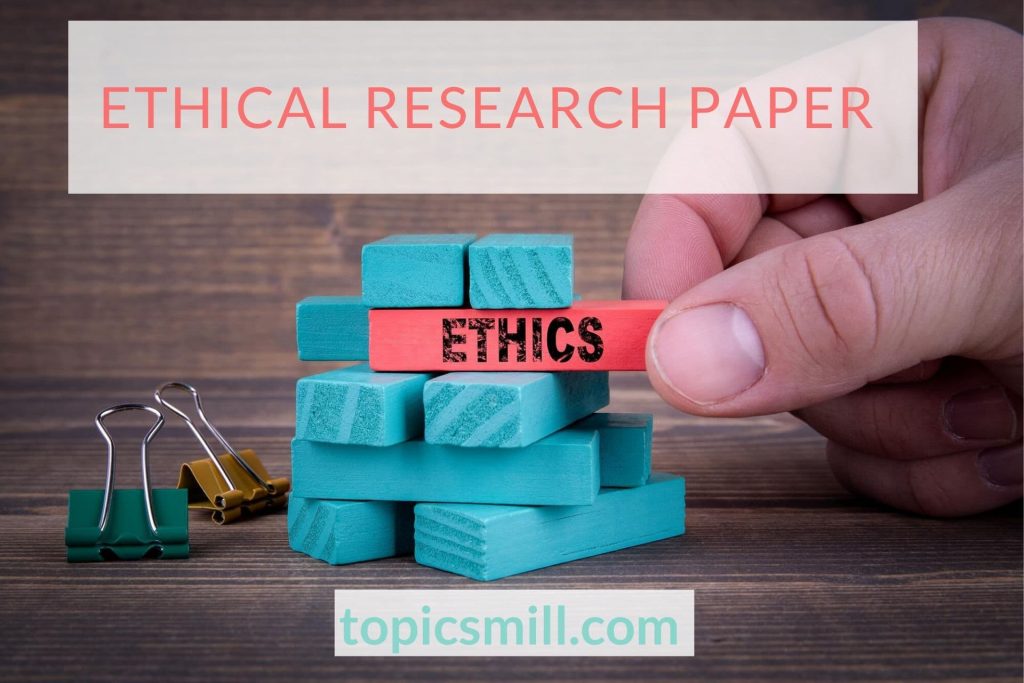 Unfortunately, many students are used to the idea that having to find and choose Ethical Research Paper Topics requires too much work and is not worth the struggle. At Topics Mill, we want to help you make the most out of the years of your higher education, which is why we compiled this great list you will find below. Great titles and ideas make up half of the success of your writing assignment, which means that with a good and interesting paper topic you can receive a perfect grade now and become a professional in the future.

Ethical Research Paper Topics should inspire you to conduct independent work, start reading academic research on the subject, and study either in a library or online. We know that using some of the best titles will make for effective argument development in your papers, which is why you need our suggestions in your studies.