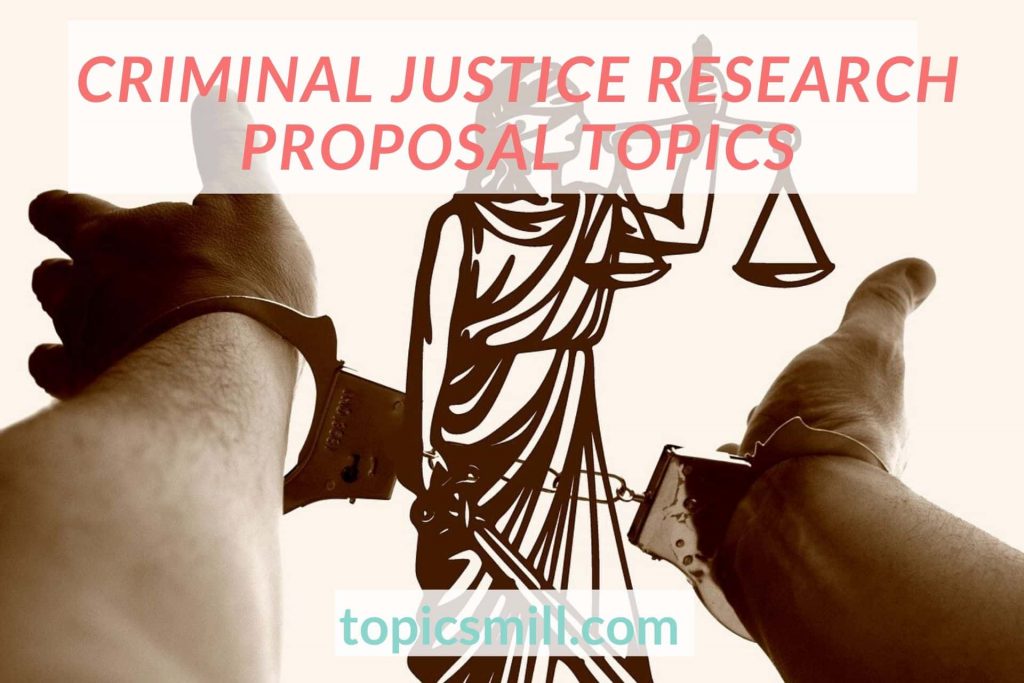 When it comes to criminal justice in the United States, everyone seems to have an opinion regarding a specific topic. Criminological discussions have become incredibly common in the past few decades due to the fact that they also concern such issues as social inequality, prejudice, and police brutality, among many others. Criminology, at the same time, is widely studied in many colleges and universities, which suggests that in the nearest future, the USA society will be able to lower the crime rates. The fact that many young adults are eager to study law nowadays means that many students will have to write a research paper on any aspect of criminology during their academic years.

If you are one of such students, you’ll be interested in going over the best criminal justice research proposal ideas. The subjects suggested in the list below differ drastically, and each of them will motivate you to review your perception of crimes and criminals. Either way, the purpose of research proposal ideas for criminal justice is to improve public safety, which concerns everyone.