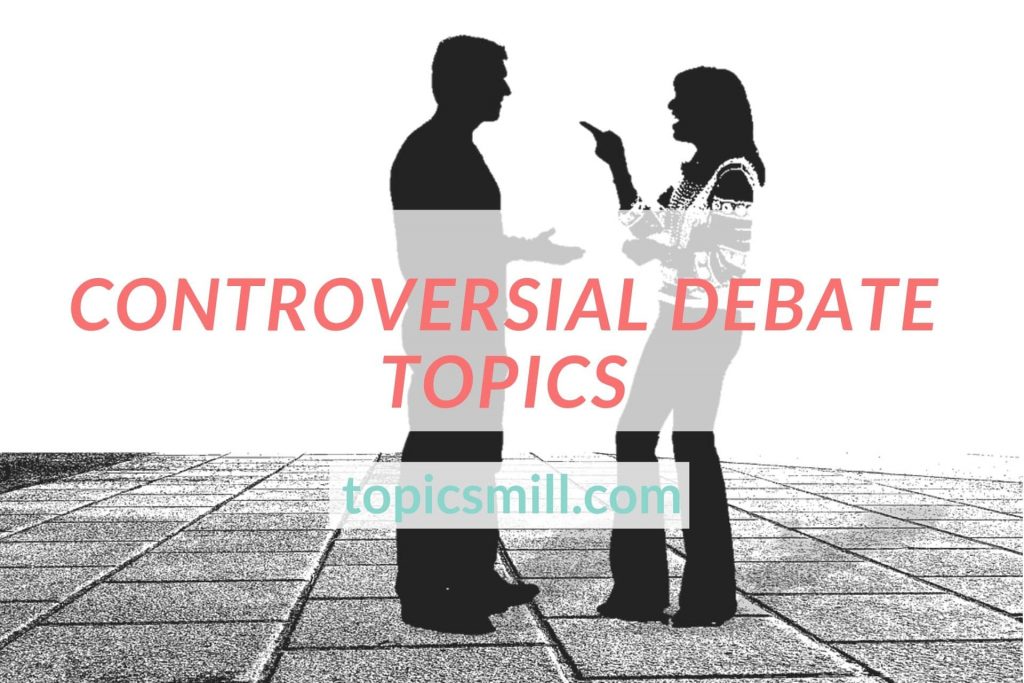 Students just love to debate on various things that can be viewed from the different angles and perspectives. As a teacher, you should encourage them to discuss some topics in the best way they can, as it sharpens their writing, analytical, communicational and social skills. The best topics require the most of the skills to be included when working on these, so you can expect to see great essays and discussions that enhance you as a teacher, but also students and their colleagues. When it comes to controversial debate topics for students in the United States, the list of most interesting topics for writing an essay is a long one.

The top subjects will be listed in the below list, and try to remember that students love to talk about any of these as long as you allow them to express what they really mean on an interesting topic. For that reason, the controversial debates are a fantastic way to engage lazy students into the discussion. Try to give them several of these topics, so they basically have a choice to choose what they like to talk about with you but also other students as well.