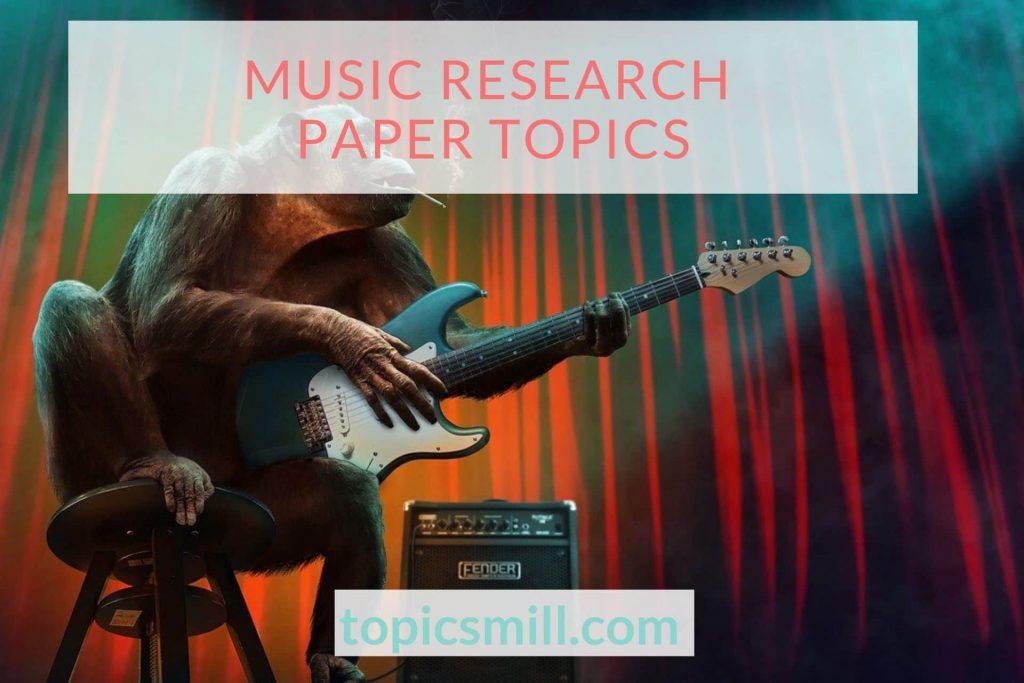 The musical research is one of the popular topics for essay writing and it involves a lot of music research and reading of the different topics! The students like to write about these as all students like music and therefore, the ideas for writing are in abundance! Every topic that you will write about will include musical analyses. From classical music to modern sounds – you will learn a lot about music as you explore the different music research paper topics! The paper writing on the musical themes involves a good amount of comparison as you will analyze the different cultures, which means you will update your knowledge on a certain race or ethnicity, depending on what you choose.

The musical study, especially today, involves a lot of technology influence, as using modern technology helps in music creation. If you want to find a good topic to write about, some of the topics below are really cool to investigate! You can write about the development of music with tech influence. In this way, you learn the new technologies but also update your knowledge of music. In the end, you want to show the connection between technology and music and the best way is through the music research paper topics.