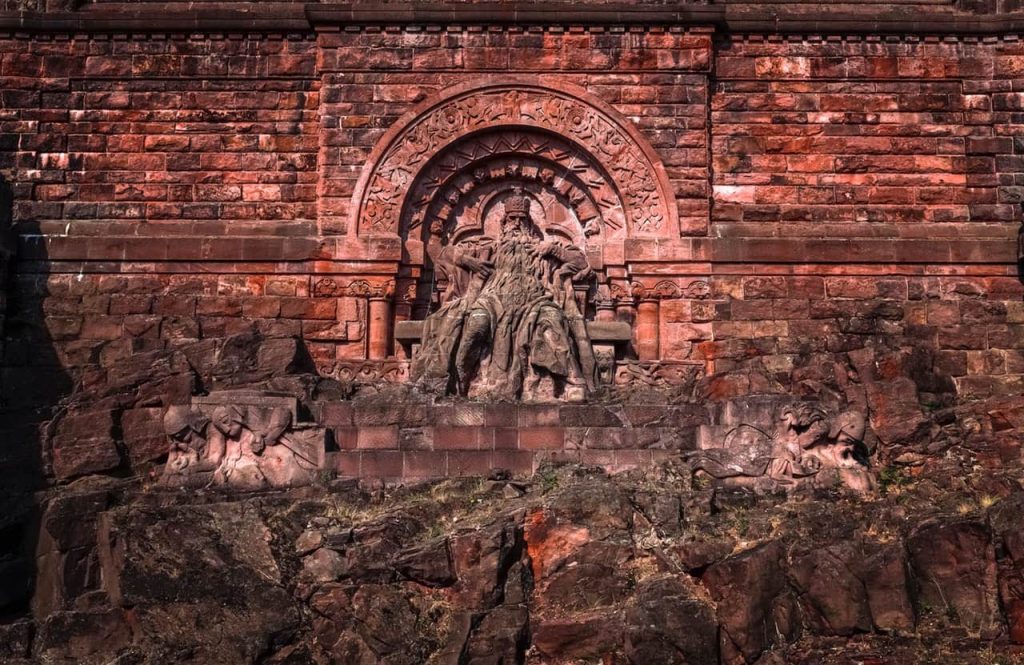 Your thesis is extremely important as it is one of the last steps you need to complete before you graduate. You have already completed your basic education and are nearing the end of your undergraduate studies. This can be overwhelming and scary, as it is a big and important milestone. Make sure you have been successful so far and use this confidence to promote your work. In a thesis on US history, there are many age groups and topics to explore. We’ve outlined 50 good thesis topics in US history to inspire you.

How to Write a Thesis Statement?