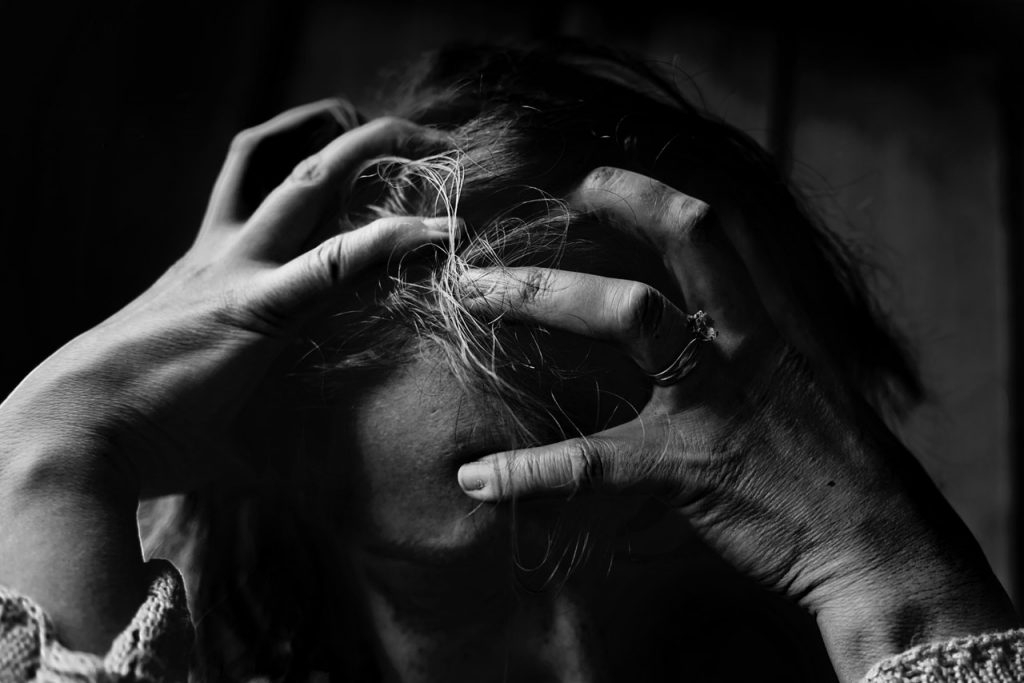 In order to write a good paper on human mind, you must understand the basic theories of the discipline. If the subject is debatable, you can not write anything without fully understanding it. However, choosing a good subject matter is the first, and often the most important part of the process.

In this page you will find some of the best controversial psychology topics. Psychology is arguably the most interesting subject of all, because it discusses how humans react in different situations. If you do your research, you will have to better understanding of the relevant terms. The more you study, the more you grasp things better.

Many people struggle to understand the terms of this subject, partly because different psychologists interpret and discuss things differently. However, if you have a genuine interest in human mind, you will be able to choose good controversial psychology topics. The science of human mind is complex, and nobody can say the final word on it. But there are many scientific ways to understand human mind deeply.

The controversial psychology topics provided in this page will fire your imagination.