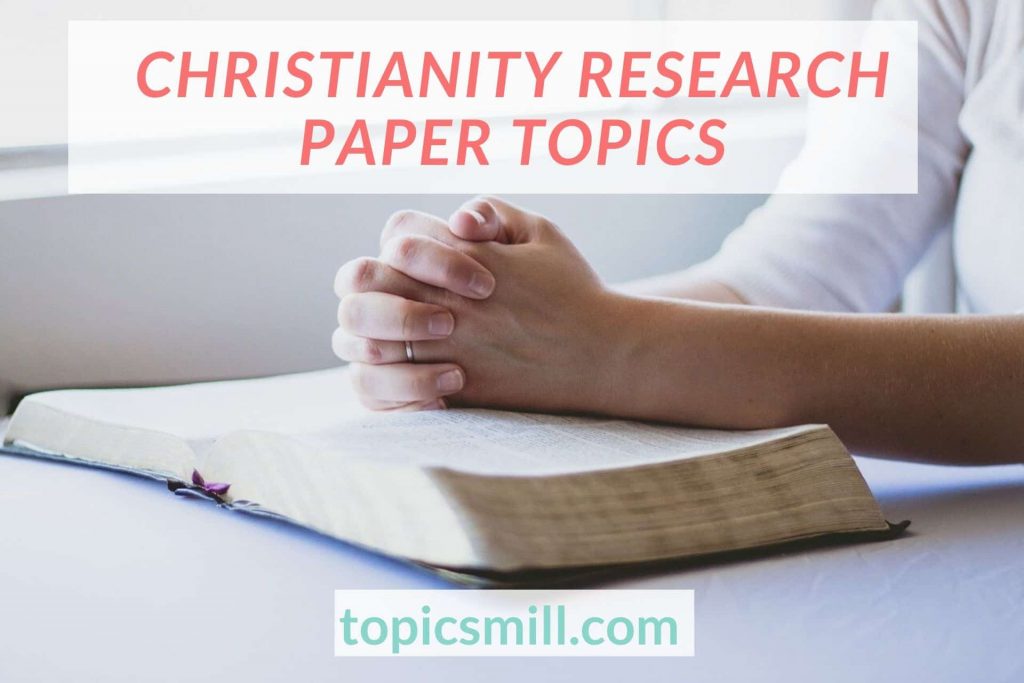 Throughout the centuries of human history, religion has been one of the most important factors of the development of culture, politics, and society itself. Biblical canons have become the basis for the establishment of fundamental human values, and the story of Jesus, as told in the Bible, is an example of unconditional love and acceptance. Regardless of whether you’re Christian or not, the human perception of God has had a significant influence on our culture.

With this fact in mind, it should come as no surprise that many students are interested in analyzing the phenomenon of religion from multiple perspectives. There’s a high chance that your professors will give you a task of writing research and analytical papers on the subject, which is exactly when you might be interested in exploring research paper ideas on christianity. Of course, considering how multidimensional the subject is, there’s a chance that you’ll struggle with choosing a specific topic to explore in your writing. Below, you’ll find a list of the best Christianity research paper topics for you to explore in the next written assignment on religion.