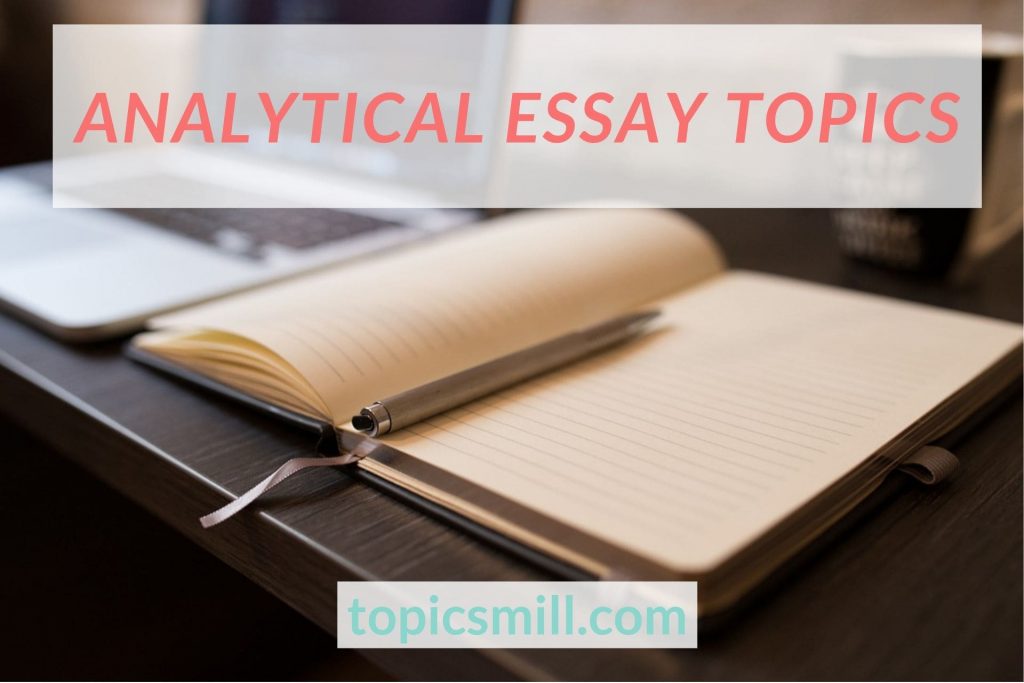 If you are a college student and you need to write an analytical paper, the first thing you have to do is to choose what you are going to write about. You must make sure that the subject you choose is both engaging and effective. In this page, you will find some great analytical essay topics.

The goal of an analytical essay is to analyze something and influence your readers to make decisions. In your paper, you have to show strong reasons to make certain decisions.

Consider these things when choosing your subject. Before making a choice, make sure your objectives are defined. You do not have to write long paragraphs to define your objectives.

You do not have to know the subject thoroughly, but you must be interested in it so that you can maintain a learning attitude throughout the process. Before you start writing, you must have to clear the idea of the work.