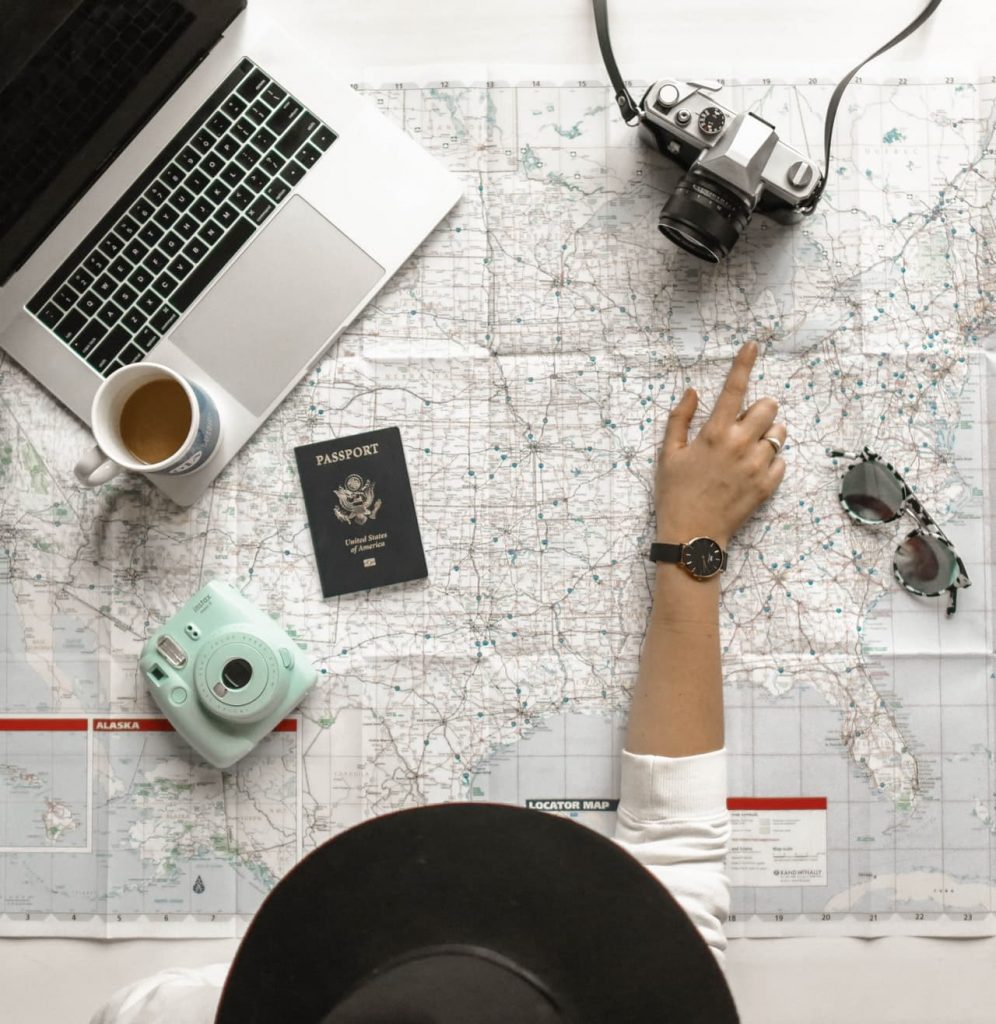 Most students worldwide discuss the topic of immigration every day, and they also have to write at least one essay or a paper throughout their studies. Having to find and choose a topic that is interesting yet not too hard to research can be a complicated task for some students, which is why we have gathered many of the best ideas for your papers titles. In the list below, you’ll find some great Immigration Essay Topics for you to explore in your next writing assignment. At Topics Mill, we have gathered the opinions of professional writers and education specialists to help you. We also need you to know that when it comes to using Immigration Essay Topics in your academic life, it is a good idea to dedicate some time to finding and reading useful resources in a library or online and focusing on having to study effective research techniques. Once you become used to doing so, you’ll submit perfect work every time.