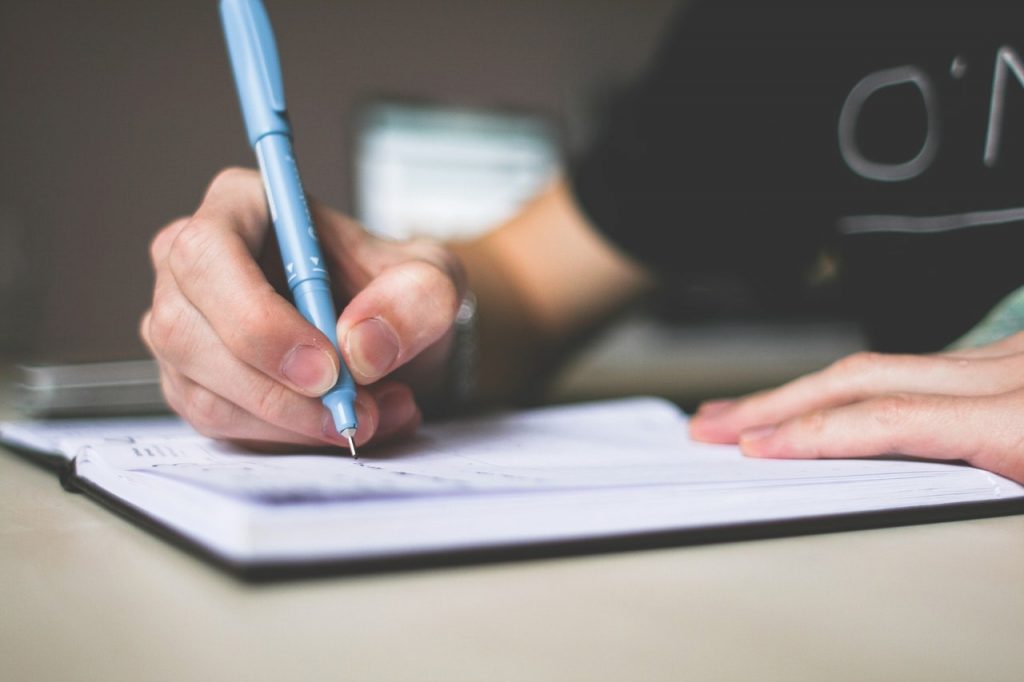 Abnormal Psychology Research Paper Topics are extremely interesting for most students; however, in the context of academic studies, many believe that the topic ideas suggested for writing assignments are either too complicated or do not have enough background research. At Topics Mill online library, we know that you may need help finding the best idea for your next paper, which is why we have compiled this list. Below, you will find and be able to choose ideas for your papers on the subject, all of which will inspire your independent work, reading of the background research, and becoming a good professional in the future.

These Abnormal Psychology Research Paper Topics can easily be used in you need some great study inspiration, effective arguments, and a perfect grade. By using our titles in your education, you will be sure to impress your professor and explore the subject from various points.