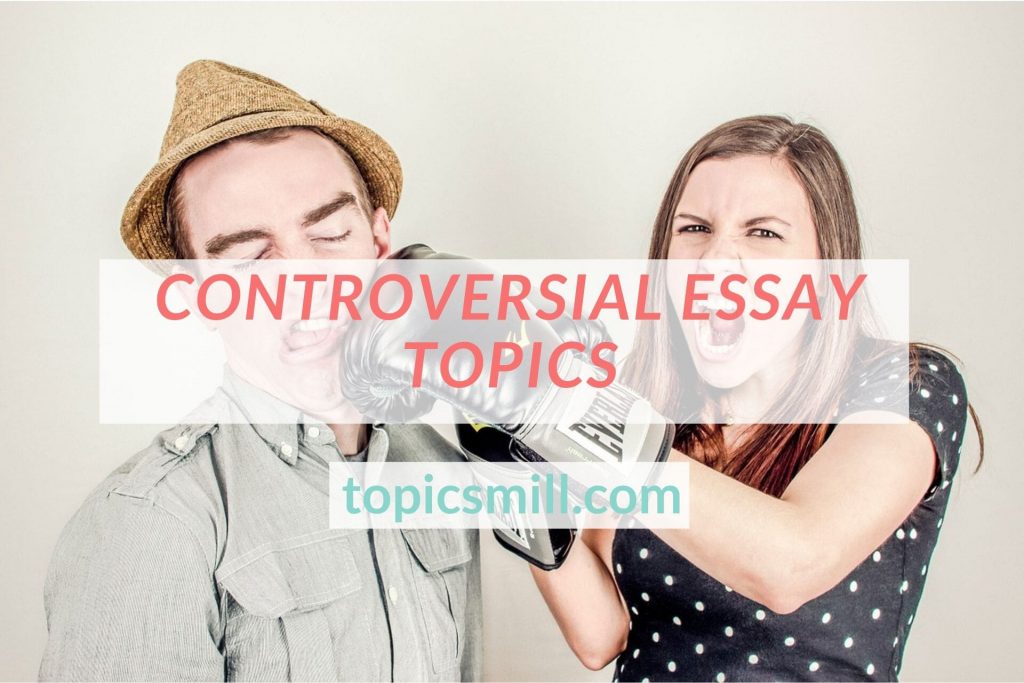 Writing a controversial essay can be hideously difficult. When presenting opposite views, you have to do justice to each viewpoint and provide strong proofs. The difficulty of writing this type of essay starts with choosing an appropriate topic. In this page, you will find some controversial essay topics that will help you come up with some great ideas.

You have to choose a topic that has a controversy surrounding it. When students are assigned controversial essays, they should be careful about choosing a subject matter because the success of a paper greatly depends on it. You need to use good sources of information before you make an attempt to write the paper.

Tips for choosing a topic

Choose a subject you find interesting. If you have some knowledge on the theme, you will find it easy to express your opinion clearly. Too many pure facts should not be used in this type of paper, because it is not easy to debate statements.

You will find many controversial essays online. Read some of the best ones for some ideas. If you need help, do not hesitate to get help from your teachers and friends.