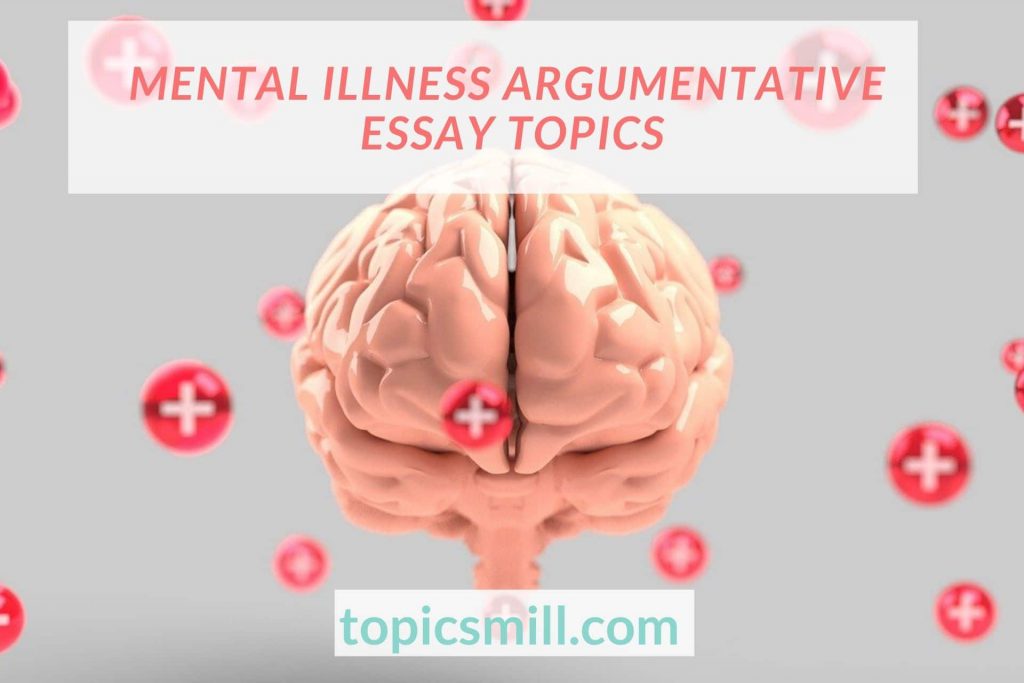 Nowadays, talking about mental health openly is finally becoming the norm, which is incredibly important because one’s well-being depends on more than just physical strength. Mental illnesses affect not only an individual suffering from them and his or her family but also the entire society, which is why the discussion should not be silenced. Such attention toward the issue of mental health also finds its reflection in academic assignments students get. If you need help getting the most out of your writing, you should, first of all, find a good topic.

If you feel like writing about the causes and effects of depression may have been done one too many times, we present you a list of some good mental illness argumentative essay topics. The ideas below address the correlation between one’s experiences and background and his or her psychological health. Check out our suggestions, make a choice, and get inspiration for developing your own argumentative paper for a psychology class.